I made a zombie BUFFALO

This guy was for a custom order. He was quite fun to make. 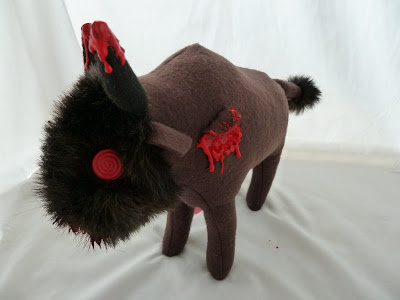 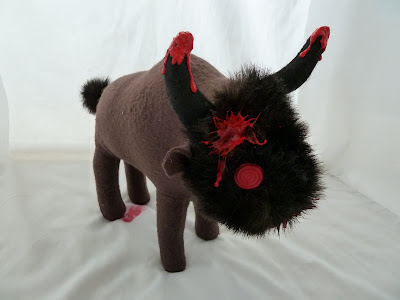 Zombie buffalo for the win! 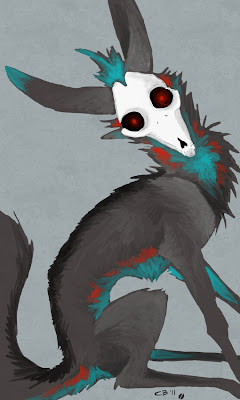 My character Kobal Sauce. Done in a new style of coloring!
Drawn in Paint Tool SAI.
Posted by Lynn at 4:57 AM No comments: Links to this post 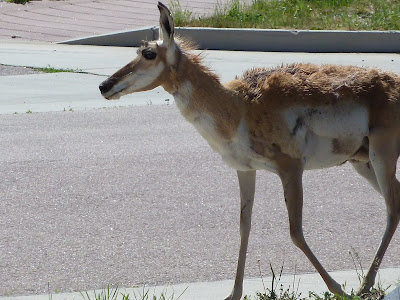 This is Scraggy. I named her that because, well, she's pretty scraggy. 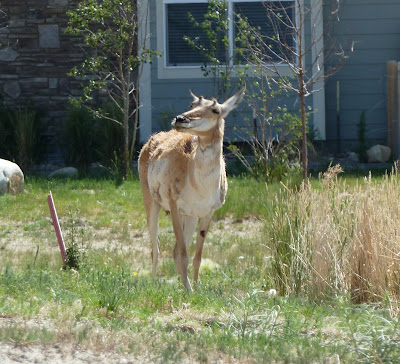 That's a pretty smug grin you have there.

She hangs out in and around my neighborhood and is quite the character. 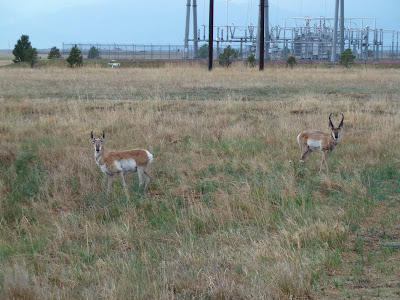 This is Scraggy and her boyfriend Boy George. Yes. I name all the antelope around my house. 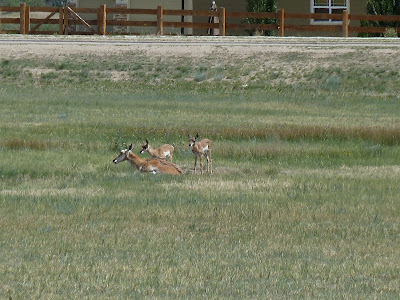 And this is Scraggy and her TWINS!!!! How freaking awesome is that??
Posted by Lynn at 4:45 AM 1 comment: Links to this post 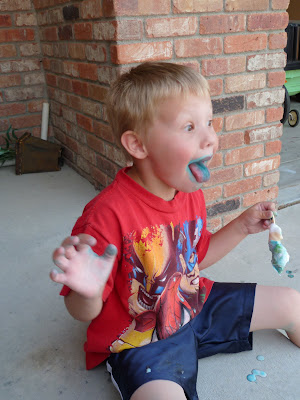 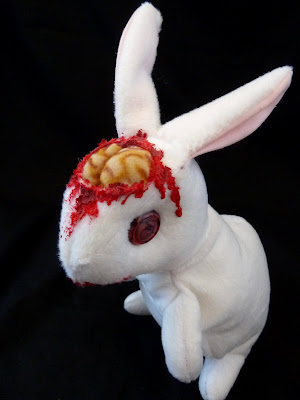 Oh yes. A new zombie from me! His brains are showing. 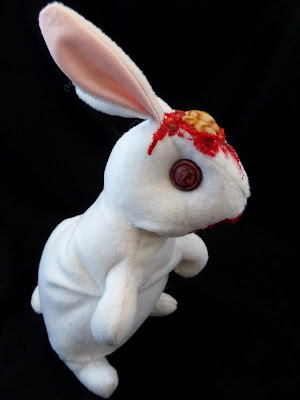 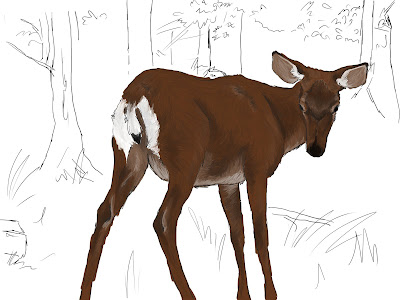 My latest piece of digital art!! It's still a work in progress . . . . .
Wanna see it bigger? Check out my Deviant Art site!
Posted by Lynn at 6:00 AM 1 comment: Links to this post

Probably the most scared I've ever been . . .

I woke suddenly to the ear splitting sound of an alarm. Not the alarm clock with it's familiar, if not insessant beep, but the shrill siren call that could only be our house alarm. I sat up groggily, heart pounding, realizing that it was still dark out. The room was black. My husband was next to me, sitting by this point as well.
"What the hell is that?" I asked. We had no idea. The sound was deafening. A constant squee, squee, squee that made my head spin. Jeremy jumped out of bed and turned on the light. He fumbled in the nightstand drawer and pulled out our night stick. No time to grab the gun, which was in the closet and unloaded. My adrenaline surged knowing what could happen if someone was in the house, and my thoughts turned to Ayden. He's in his room, which is on the other side of the house.
Panic set in. I had to get to him, bring him in our bedroom and get the gun. I swung my legs over the side of the bed, almost stepping on my son. Some time during the night he must have snuck in and fell asleep on the floor. I felt relief until I heard Jeremy call out
"Is there anyone down there?" he asked. He was at the top of the stairs. The alarm was still blaring but sounded like it was coming from several sources. I was confused. Half asleep, adrenaline pumping, and confused as to what was happening. I quickly made my way to our alarm panel, to see where the breech had occured.
System Armed
What? What the hell did that mean? If the system is armed, if there's no breech, then what the hell is that alarm??
I heard Jeremy in the kitchen.
"What's going on?!"
He was getting batteries.
"The smoke alarms. One is malfuntioning," he replied.
Smoke alarm? I was more confused than ever. The screech was coming from everywhere.
Then suddenly, it stopped.
Apparently, the battery in one of the smoke alarms went out. It alarmed and set off every other smoke alarm in the house (they are all wired together). Which is awesome if there's a fire.
Not so much when it's 4AM, you're groggy, half-asleep, and have adrenaline pumping through you because you think someone has broken in and set off your house alarm.

This situation has taught me two things:
1. It's a good idea to change out all of your smoke alarm batteries at least yearly.
2. We are woefully unprepared for the zombie appocolypse. Seriously. If it had been zombies, we would have been dead.
Posted by Lynn at 9:44 PM No comments: Links to this post

Promote Your Page Too 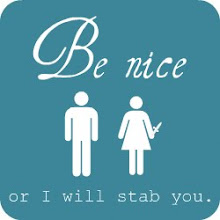 Put my Button on your Blog!! 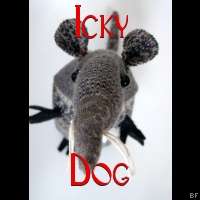 Put a Button on your Blog Linking to my Store! 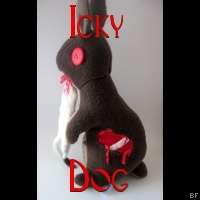 Some Favorites from Other Etsy Artists!!